Out of total 59848 candidates appeared, the following 1660 candidates have been declared qualified and shortlisted for further Typing Sill Test: 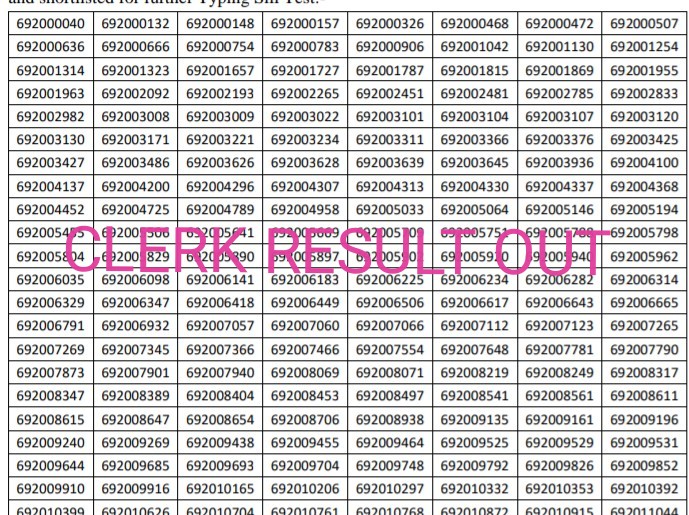 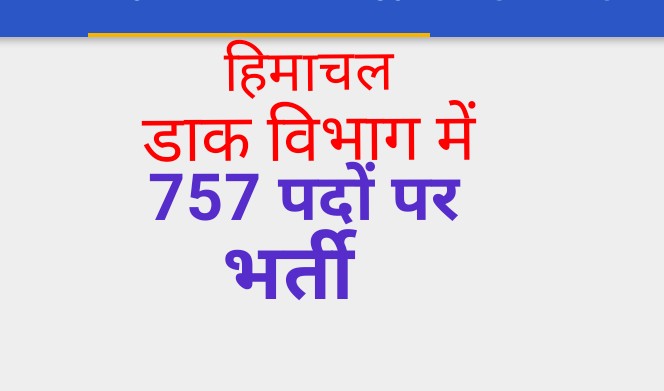 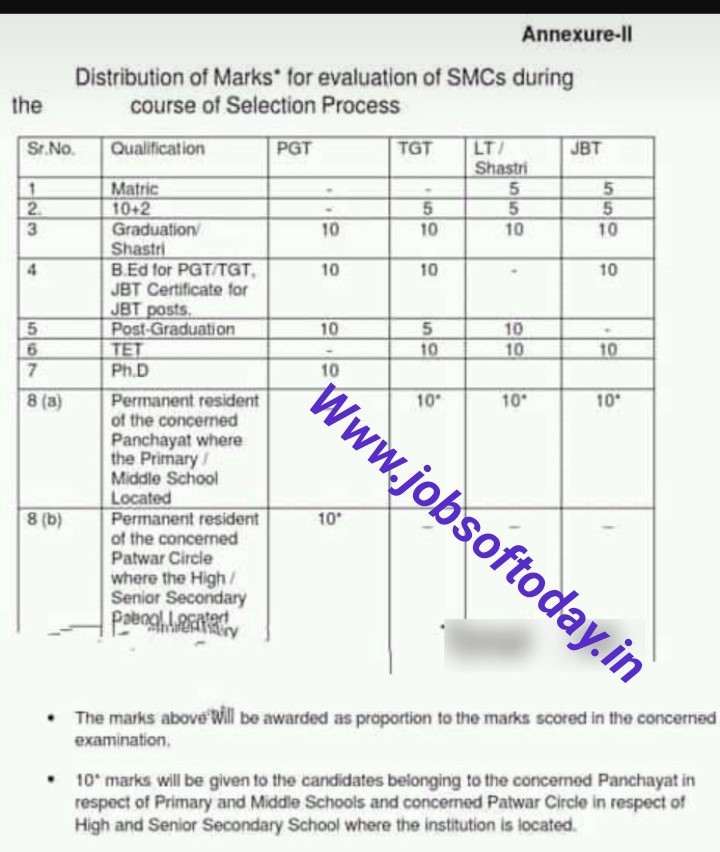