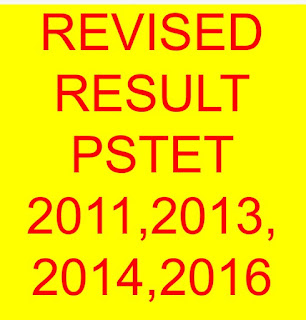 After the decision of Honourable High Court the PSTET  results for the years 2011,2013,2014, and 2016 were revised. In revised results grace marks were given against wrong answers and many candidates got passed. The passed  candidates lost the chance of Recruitments in respective years,so many candidates filed CWP in Punjab and Haryana high court that they should be considered in recruitment held after 2011 in Punjab Govt.
The Honourable High Court passed an order dated 25-9-17 as below 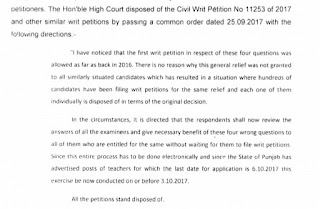 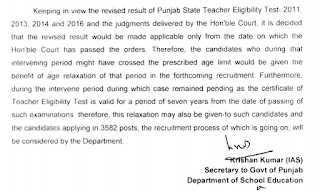 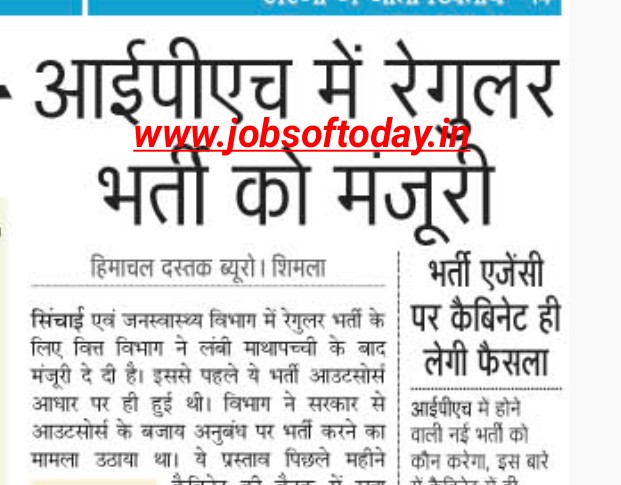 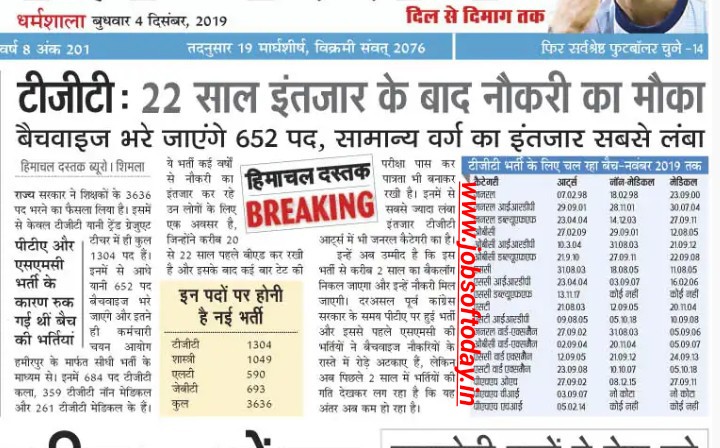